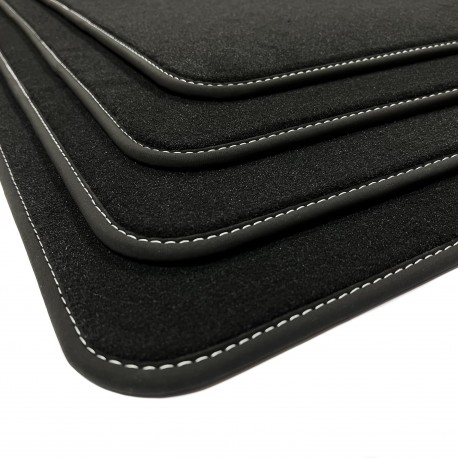 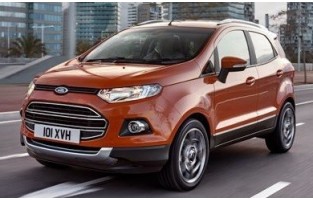 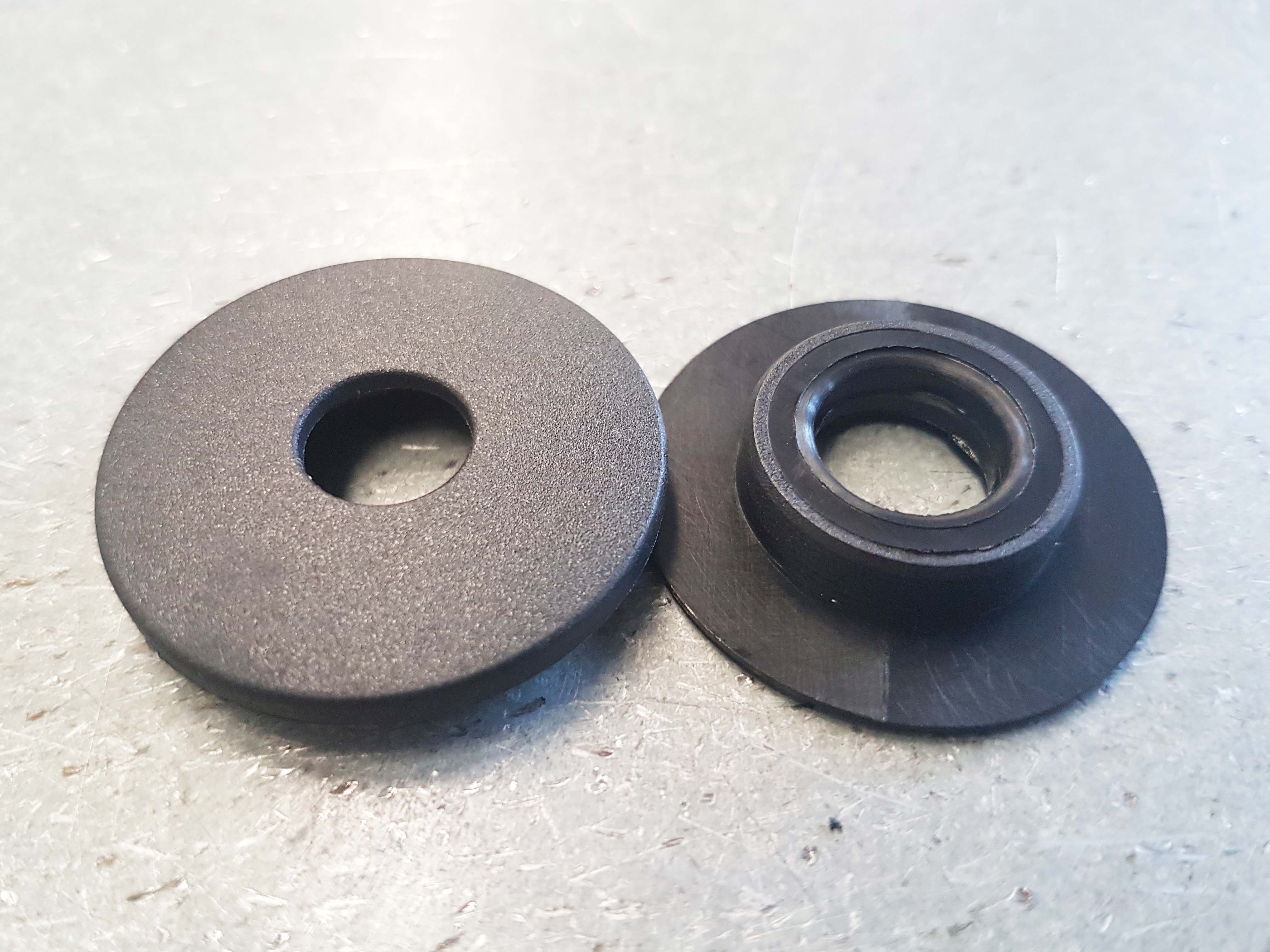 Swap your old Ford EcoSport 2012-2016 (2012 - 2017) car mats for these new ones and renew the interior finish of your car. They include original fixings whenever the car comes equipped as standard with these fixings since there are models of cars that don't have them. The quality of our materials is unbeatable, buy Ford EcoSport 2012-2016 (2012 - 2017) good quality mats in our Car Mat King shop and receive them in as soon as possible at your home.

The Car Mat King is a leading company in the automotive sector which is dedicated to the manufacture, distribution and sale of quality car mats. Buy directly from the factory: avoid going through different suppliers who make the cost of the product more expensive. Trust in the best to refurbish your car and give it a new look.

We have a catalogue available for you to see the different types of Ford EcoSport 2012-2016 (2012 - 2017) good quality car mats that we have for your car. Choose the material that best suits your needs and we tailor make your car mats. We have everything from the simplest ranges which are installed by all dealers to the more personalised and of Excellence quality. If you can't find what you are looking for, contact us and our technical team will be delighted to help you.