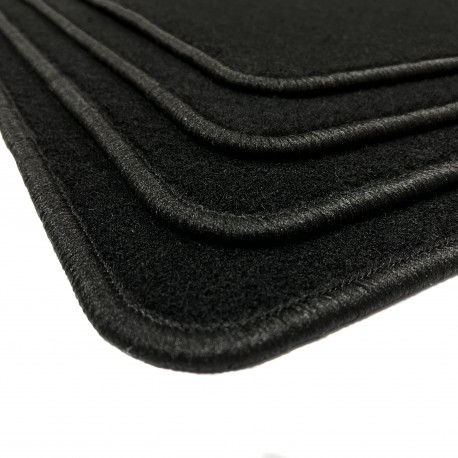 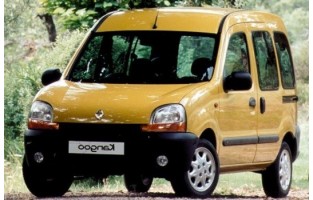 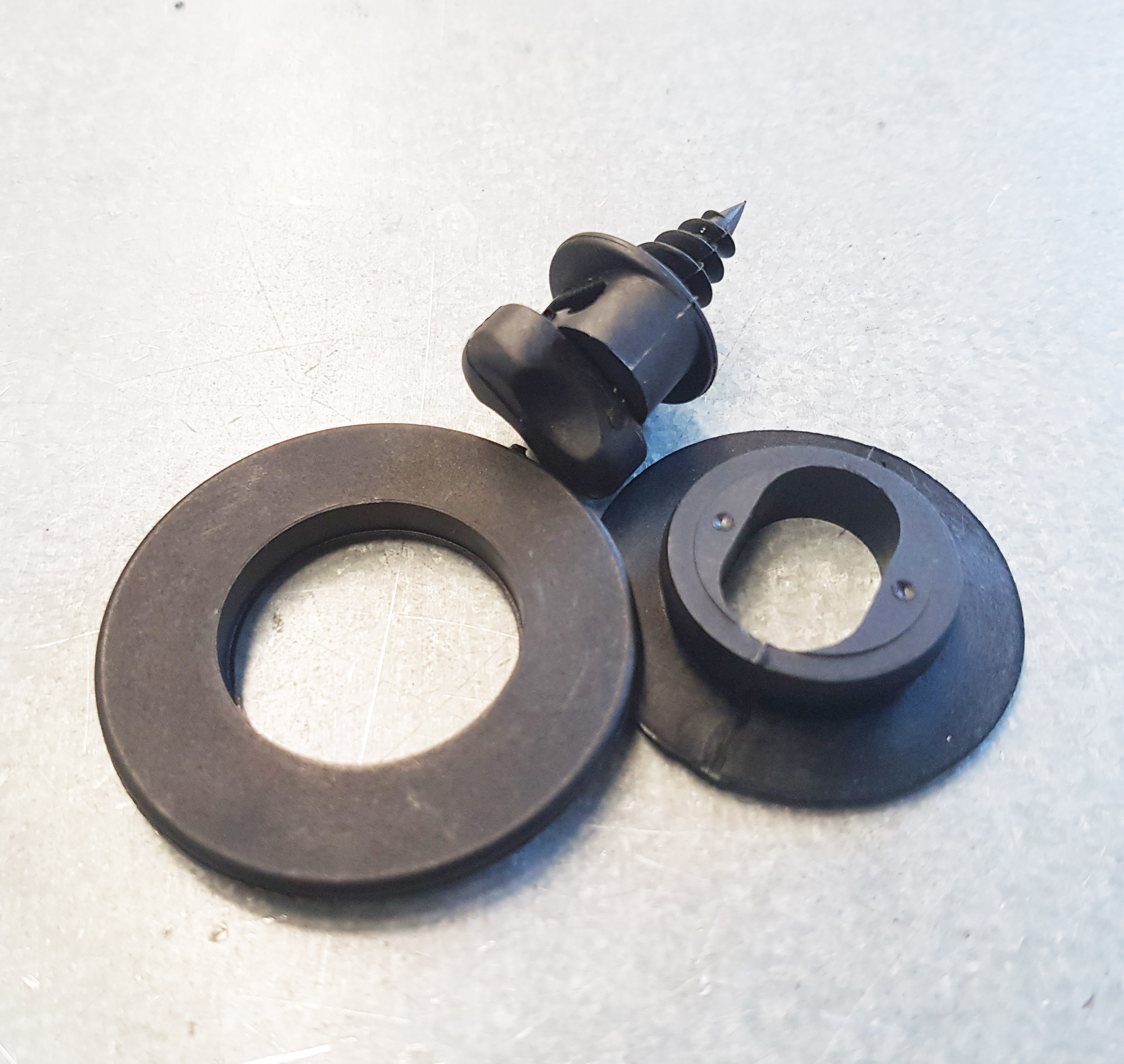 Renault Kangoo touring (1997 - 2007) cheap car mats and of comparable quality to the standard mats. Ideal for drivers who want to replace the original mats for others which are exactly the same. Recommended if you're looking for something simple and practical.

Swap your old Renault Kangoo touring (1997 - 2007) car mats for these new ones and renew your vehicle's look. Includes reinforced heel pad in the driver's car mat for a longer duration and original fixings (note: it will come with fixings as long as your vehicles comes equipped as standard with these fixings). Take advantage of the occasion, buy cheap Renault Kangoo touring (1997 - 2007) car mats in our Car Mat King® shop and receive them as soon as possible at your home.

Download our catalogue to see the different types of Renault Kangoo touring (1997 - 2007) economical car mats that we have for you and choose the ones that best suit your needs. We have everything from the most economical ranges which are fitted by all of the dealers, to the more personalised and premium quality. If you can't find what you're looking for, contact us and our technical team will be delighted to help you.